You are reading: Shooting the breeze – Our September Update

Welcome to our September edition of Plantrite’s eNews.

It’s an exciting time in the nursery industry with Spring conditions in full effect and planting activity ramping up after high rainfall hamstrung planting efforts across much of the state, particularly in regional areas.

Last week we announced a new partnership with the Botanic Parks and Gardens Authority and Austem Foundation.

It involves propagating some of WA’s most threatened native plant species in collaboration with Kings Park’s specialist plant breeders with a longer-term goal to make them commercially available to members of the public so they can actively play a role in the conservation effort. 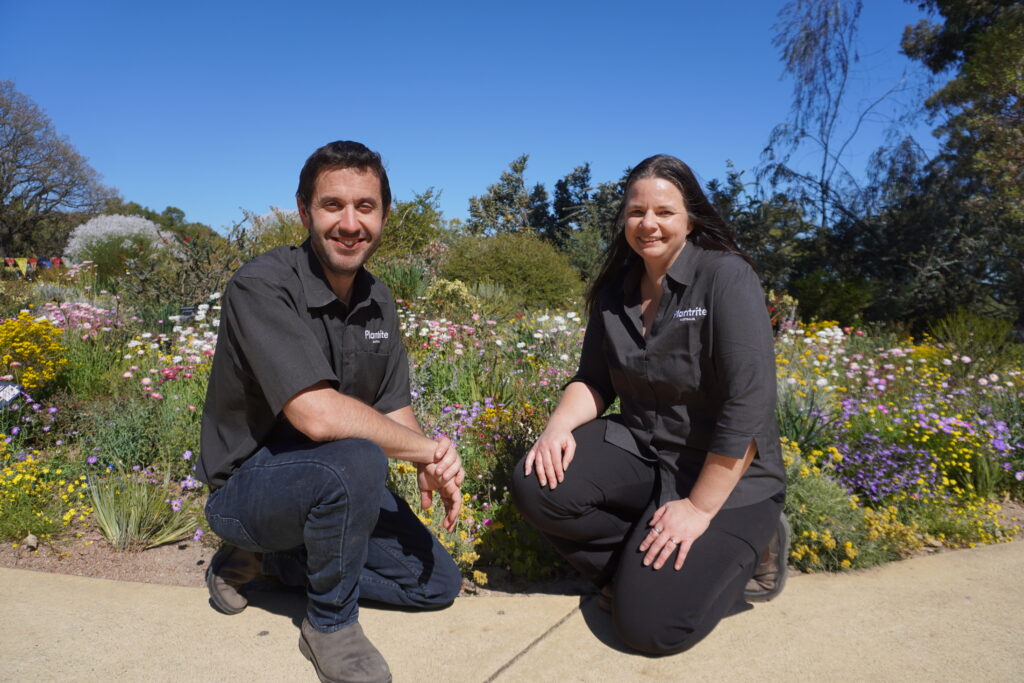 The program is looking to revegetate approximately 250ha of land in the Wheatbelt, which can then be used as environmental offsets for future road projects.

We were also pleased to see the State Government release its consultation draft Native Vegetation Policy last month, which Plantrite will be making a submission on from an industry perspective.

The policy is the first of its kind in Western Australia, aiming to promote a contemporary whole-of-government approach to native vegetation policymaking and management.

Looking ahead, the nation’s eyes will be on Perth next weekend for the AFL Grand Final, bringing Optus Stadium and its magnificent surrounds into sharp focus.

Plantrite played a significant role supplying the majority of plants used in Stadium Park at Optus Stadium, growing 370,000 native plants over two years to the project.

Now, five years after landscaping commenced, fans visiting “The Most Beautiful Stadium in the World” get to experience the unique WA flora aesthetic created by a well-planned and executed landscaping project.

Just as importantly, the broader community continues to enjoy more than 3ha of Stadium Park’s gardens, public art, cultural assets, Aboriginal heritage and amenities, which are open 365 days a year free of charge.

Inspired by our article?

Jump to a Section

Reach out for your next project.

Love the look of our native plants? Lets talk.

Or want to get in touch with us directly...

No products in the cart.