You are reading: Opinion Piece: Tree planting programs are important but biodiversity will make the difference 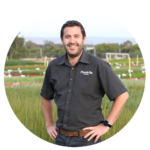 Tree planting programs are important but biodiversity will make the difference

The growing number, no puns intended, of tree planting programs being announced to tackle the not so small issue of emissions reductions is positive news. Such programs, particularly those initiated by WA’s heavy industries, should be recognised for their progressive outlook and intentions. Without doubt, the more native flora that is planted across our State the better.

Planting trees is advocated by the world’s leading scientists as one way to slow climate degradation. While conversations are happening and happening on a global scale, we are yet to see any real tangible change. There is one element that appears to be getting overlooked locally in all this excitement and it is arguably the most important. Biodiversity. This term has to become a more prominent part of the carbon conversation. 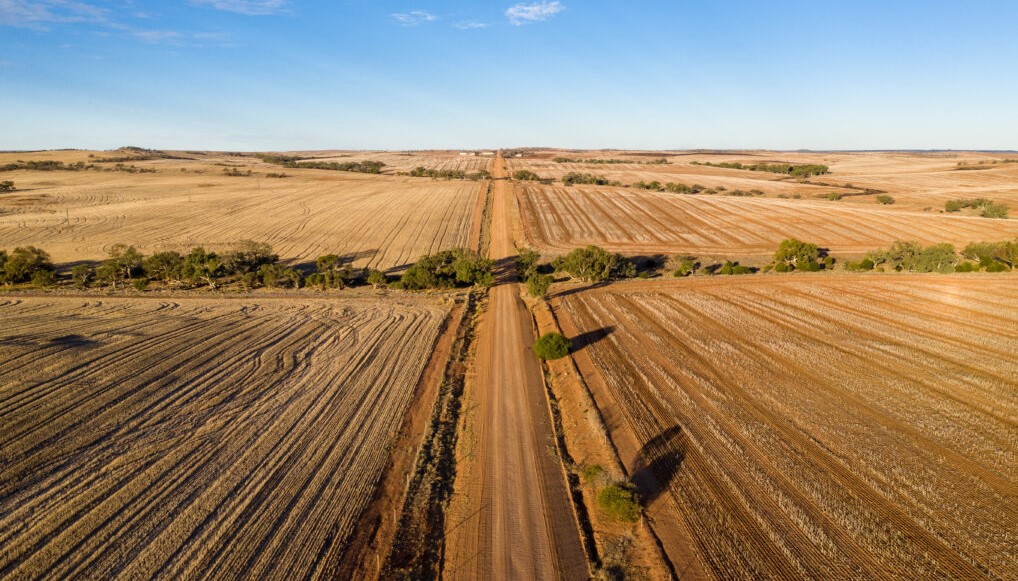 Why? Because ensuring that a rich number of different and locally suitable species are included in this accelerated planting push will be the difference between these programs succeeding or failing. Only last month we saw the State Government announce the second round of its $750,000 Urban Canopy Grant Program, an initiative which aims to grow 2,400 plants across 14 metropolitan municipalities by next year. It is definitely a positive step, but will it shift the dial? The answer is that in isolation, definitely not. It is not a criticism as it is clear as a nation that this sort of collective contribution can make a real difference.

Tree planting programs are important but biodiversity will make the difference. The bigger concern though, and what we find most alarming, is that there is no mention of biodiversity in the program’s planning or implementation. Sure, it’s positive to ultimately create an additional 11 hectares of tree canopy. But again, the most sophisticated part of any volume planting is biodiversity and it’s missing. Without it, we’re left with singular species tree crops that, while potentially contributing to lower temperatures where they are planted and ultimately aiding water conservation, will fail to attract diverse bird and insect life or support a broad mix of undergrowth.

Right now, as industries and governments strive to address the carbon situation, we have the ideal opportunity to plant and revegetate in the fastest and smartest way possible.

We continue to see a flurry of carbon offset activity among the top players in Australia’s largest industries including energy, mining and utilities.

This is not surprising, despite that at a federal level we’re yet to see a climate policy or meaningful emissions targets. There is, however, massive pressure and activism from shareholders, international communities and investment banks for private enterprise to lead and make drastic changes – and quickly.

Without naming names, some of the local majors are promoting their own targets to limit greenhouse gas emissions to net zero by 2025, 2030 or 2050. At the same time, new initiatives are being invested in to develop large carbon farms that intend to revegetate thousands of hectares of land in the near future across WA’s Wheatbelt. These are both great, but again, we’d caution strongly that whatever programs are implemented, they are done so with a dedicated focus on native vegetation and species diversity.

Biodiversity and a ‘restoration economy’

Is biodiversity really that important or is it just another complexity in an already confusing market? The simple answer is yes, it really is that critical to creating sustainable outcomes. It is absolutely fundamental for supporting local ecosystems to provide food and shelter for native fauna, cleansing the air and filtering waterways.

With such large sums of capital being invested in this area, it would be a massive waste not to ensure the project management and expert growing techniques are considered as a core part of the team.

There is little doubt that the stakes are high–maybe the highest they’ve ever been. Let’s get biodiversity at the forefront of the carbon agenda from today onwards, so that together we can develop a restoration economy solution across all agroforestry, reforestation and revegetation programs.

To learn about what services we offer around carbon offset revegetation, visit our page to find out more.

Inspired by our article?

Jump to a Section

The Importance of a Restoration Economy to Achieve Net Zero Targets

Reach out for your next project.

Love the look of our native plants? Lets talk.

Or want to get in touch with us directly...

No products in the cart.